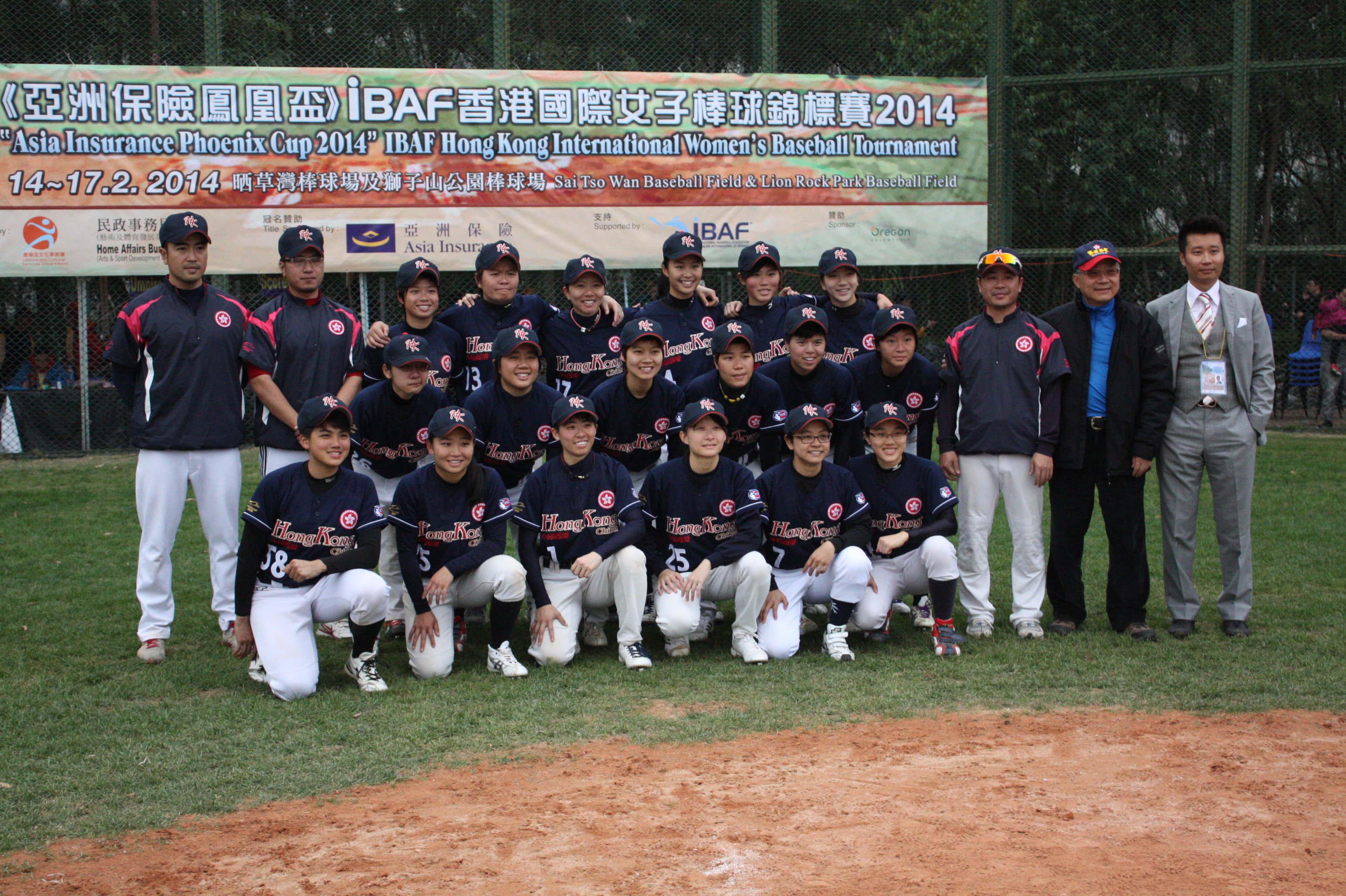 The Asia Insurance Phoenix Cup 2014 took place in Hong Kong in mid-February, putting on a wonderful baseball spectacle for the Hong Kong and Asian baseball lovers.

Filed by Graeme Chan | 18. 2. 2014
Amongst the eight competing teams that hailed from Australia, Hong Kong, Japan, Korea, Singapore and Taiwan, it was Osaka University of Health and Sports Sciences who came out on top, triumphing over Hong Kong Allies in the championship game in a 8:0, victory, taking home the coveted Phoenix Cup crown.

Yokoi Mitsuharu, Head Coach of the victorious Osaka University of Health and Sports Sciences, voiced his great pleasure in seeing his team taking home this year’s Phoenix Cup crown. “I am very satisfied with the team’s overall performance,” the Japanese Head Coach said. “Our starting pitcher in the final game (Morikawa Mei) pitched very well and the team responded accordingly.” 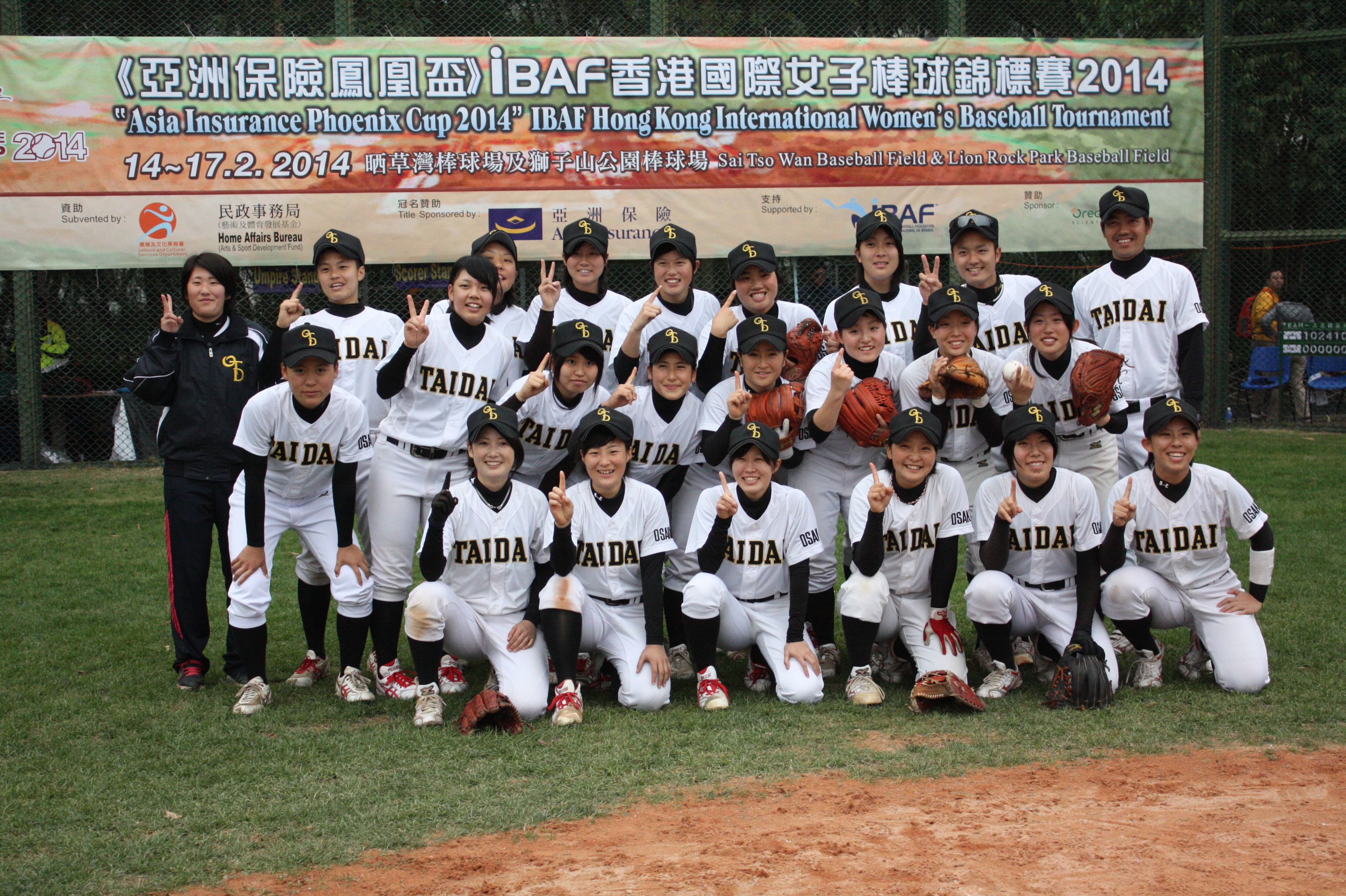 Sasaki Ayano, Captain of the Osaka University of Health and Sports Sciences, also felt great satisfaction with the team’s victory. “I think our team performed a great deal of our potential and put on a decent showing in the tournament,” said the well-rounded first baseman. “I am very happy to see baseball being played in different parts of the world and thoroughly enjoyed using this tournament to communicate with baseball lovers from all parts of Asia.”

Hong Kong Allies, who defeated Far East Bloomers from Japan to book their ticket for the final, was completely shutdown by Osaka University of Health and Sports Sciences in the championship game. Head Coach Au Wing-Leung believed his side could have done better in the finale. “We were okay defensively for the final game but offensively, we could have done more,” said the Hong Kong Allies tactician. “We came here aiming to get into the semi-final and we pushed ourselves to the final. In that sense, the girls have already exceeded our original target.”

Official rankings of the Phoenix Cup 2014 is listed in the below: