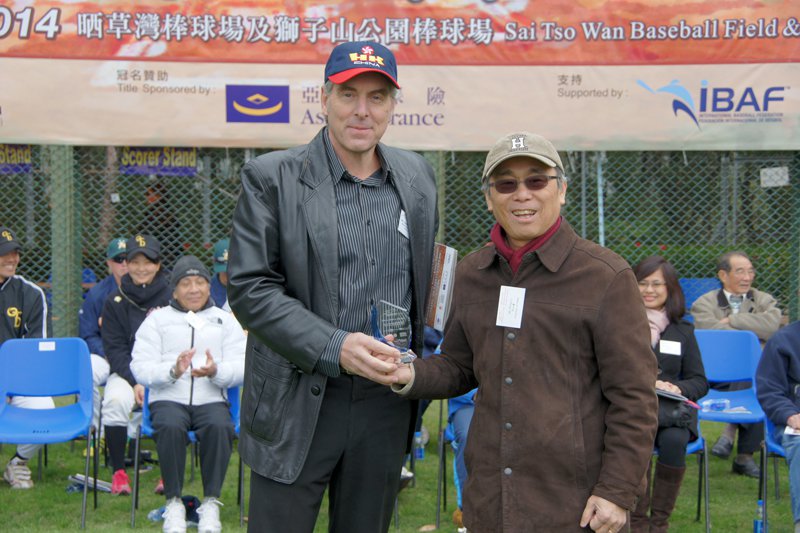 
This year’s tournament will see eight teams from Hong Kong, Australia, Japan, Korea, Singapore and Taiwan competing for the coveted Phoenix Cup. The 4-day tournament actually started on the 14th February and will last until the 17th February, 2014. Supporters are welcome and can refer to the tournament web site www.hkphoenixcup.com for detailed information.

Narrowly finishing in the second position in last year’s Phoenix Cup, Team Australia is coming back with the aim of doing one-step better. “We are coming back with one goal in mind and that is to go one step further than last year,” said Assistant Coach Samantha Hamilton. “Our team consists of mostly teenagers between the age of 15 to 19 years old and is very much a development team for the upcoming World Cup.”

Far East Bloomers, last year’s third place team, is also returning to Hong Kong for this year’s tournament. “We are coming here to try to win the champion,” said Coach Suzuki Manaba. “There are some strong teams here but we will definitely be doing our best.”