Introduction Bronco 12U Pony 14U Colt 16U 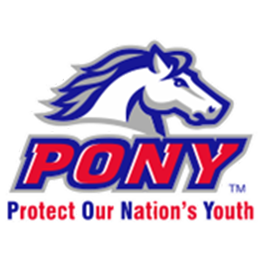