Foreword Baseball in Hong Kong Vision, Mission Our Logo Our Song Honorary Advisory Board Board of Directors

The Hong Kong Baseball Association ("HKBA") was founded by a group of parents whose children had played baseball for years. 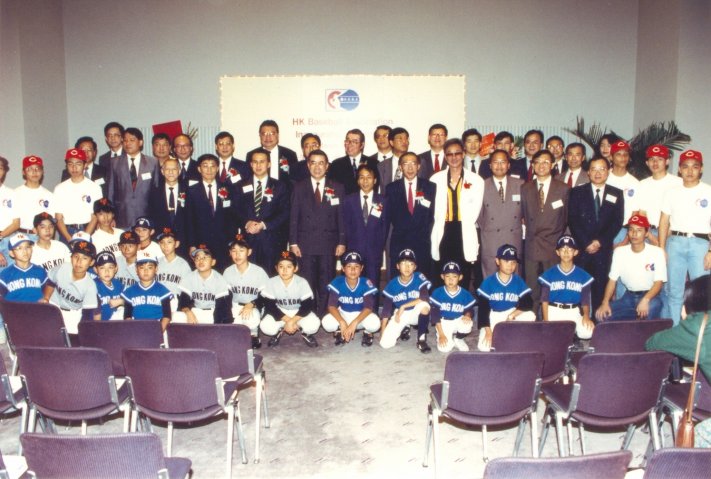