Home > Baseball Six > Introduction
Introduction
Making a Difference, Make it Happen
Expatriates from Japan and other countries have been playing baseball in Hong Kong nearly 50 years; Hongkongers play baseball was a minority in 70's. After the establishment of Hong Kong Baseball Association in 1993, community baseball programmes are available with the subvention from HKSAR Government, allow more public to enjoy baseball.

Base on traditional Tee ball with the reference of Hand Hit Ball and Korean Tee ball, Hong Kong Baseball Association developed an innovative game called Baseball Six, officially launched in May 2017. A modify game with 6 players instead of 9, to play in a smaller area (a triangle-shape field instead of diamond-shape) with modified and safety equipment, simplified the game by using Coach Pitch or Rolling Tee, in order to speed up the game and make it more exciting and enjoyable to everyone. 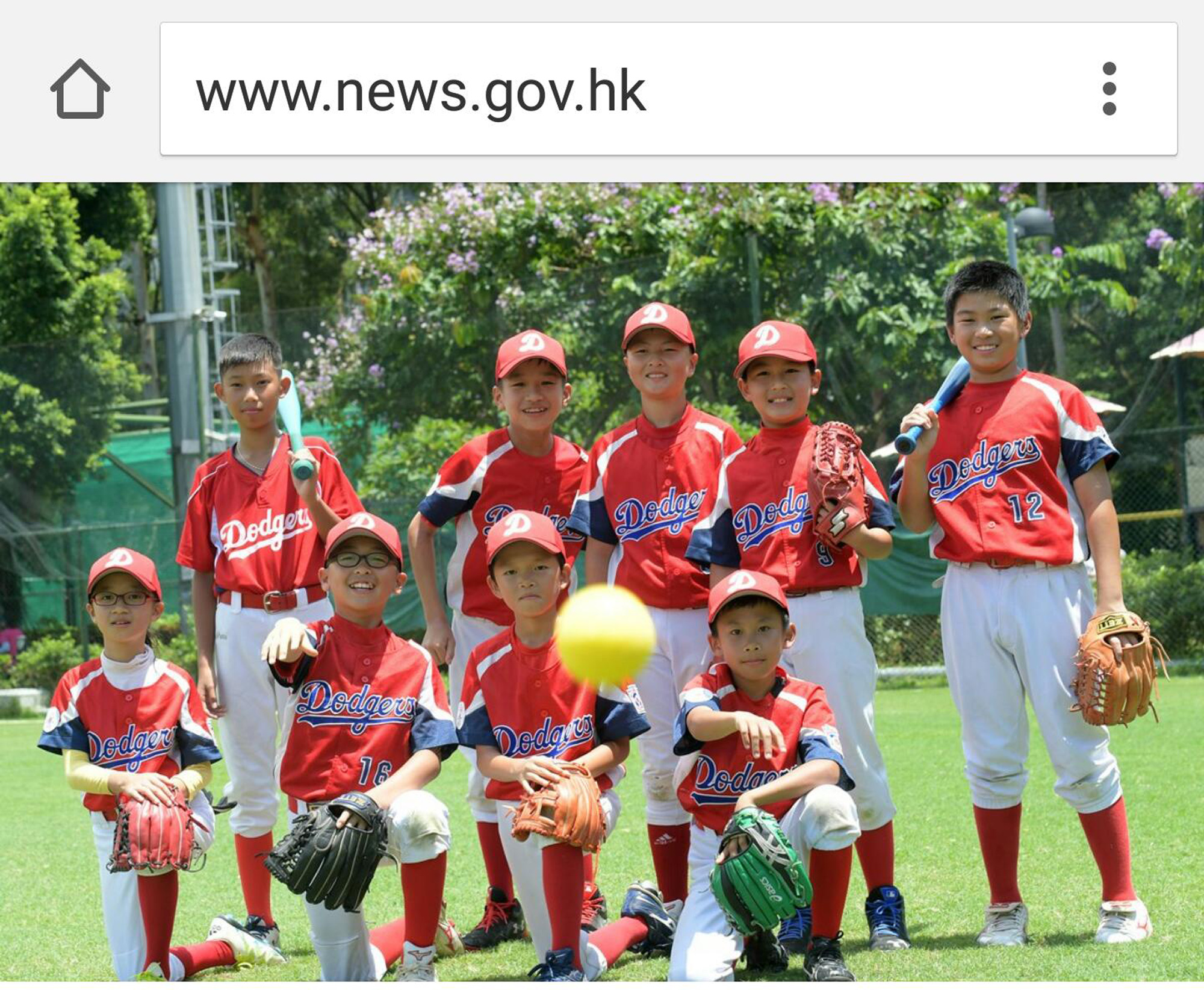